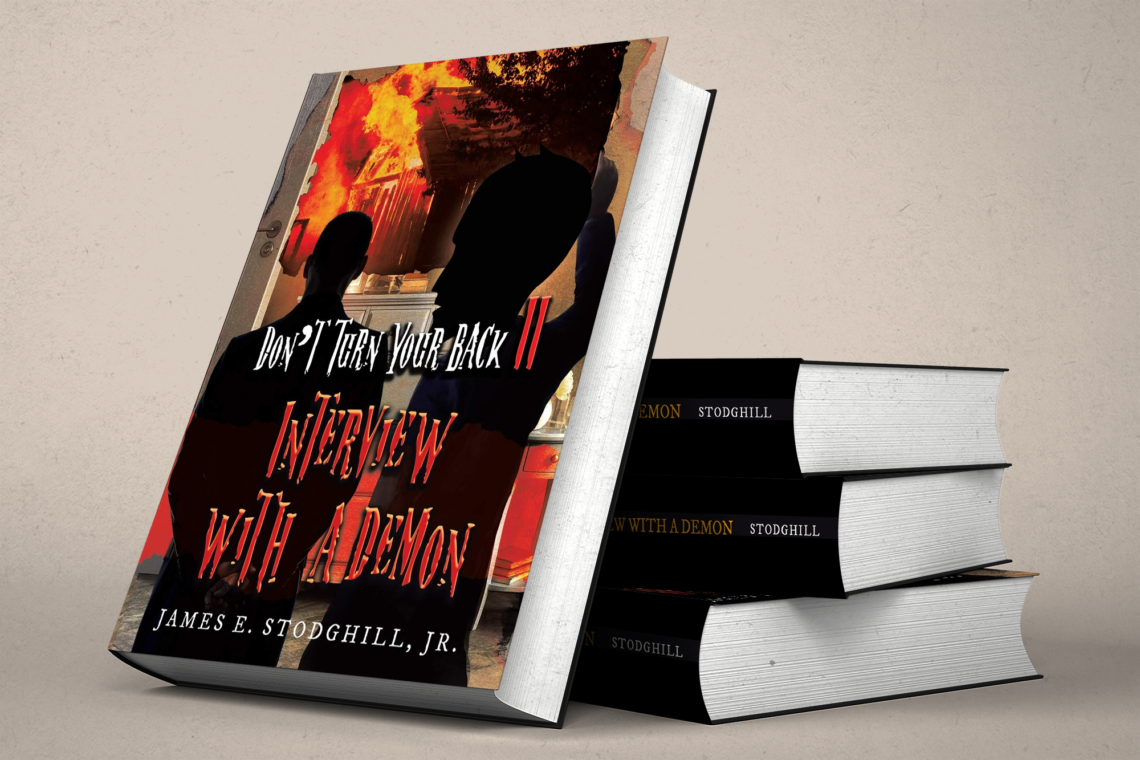 This book is the sequel to book one, “Don’t Turn Your Back.” It begins where book one left off. Someone is watching as Pam, Dave, Jason, and Rev. Zackery throw the safe into the river. When this person, Billy, retrieves the safe, he discovers that it contains a crystal ball. Inside the ball, Tamera, the head witch and sister of Pam is trapped. She forces Billy to find Rev. Zackery, who will be able to find Jason, whom she believes, knows how to get her out of the crystal ball.

However, when Billy attacks Rev. Zackery, Rev. Zackery infuriates the demonic spirit in Billy so much, that it reveals itself, and as a result, Billy is captured by Rev. Zackery.

At the same time, Dave leaves going to his work convention, where he confronts his angry boss. Afterwards, he goes home and confronts his adulterous wife. He finds trouble on both fronts.

Also, when Pam and Jason leave, they run into witches at the burned down house of Jason’s murdered grandmother. There they learn that the witches are still after them, and they must fight for their lives.

Individually, because of bad choices, they are forced to reunite. However, even though they are reunited physically, they find themselves unable to agree on a course of action that will remedy their problems.

In each of their struggles, the lines between good and evil become blurred. In this book, just as in life, people with good intentions do bad things.